Republic of the Congo (Brazzaville)

Odzala-Kokoua National Park in Congo’s remote north-west is one of Africa’s oldest national parks, having been proclaimed by the French administration in 1935. It is some 13 600 square kilometres (1 360 million hectares) of pristine rainforest and is an integral part of both the Congo Basin and the TRIDOM Transfrontier Park overlapping Gabon, Congo and Central African Republic.

Covered in forests, rivers, marshes and swamps, the Park receives some 1 500 mm of rain annually, mainly during the two wet seasons. Permanent rivers are a primary feature, with the Lekoli and Kokoua rivers flowing into the Park’s major channel, the Mambili. In some places, the Mambili is up to 100 metres wide between densely forested banks; it then flows into the great Congo Basin.

Bais, or salines, are major features of this rainforest. These swampy, grassy areas are dotted across the rainforest and offer a rare chance to catch a glimpse beyond the 'green curtain' into the lives of the forest dwellers. Various mammal species come to the bais on a regular basis in order to access various elements, from water to minerals and salts to sedges and water-loving grasses to water. 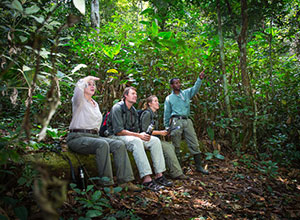 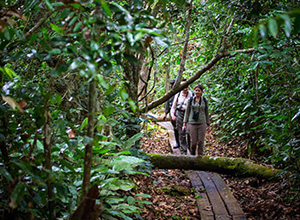 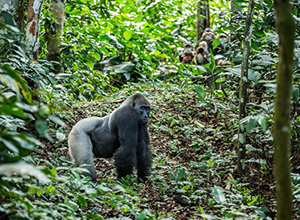 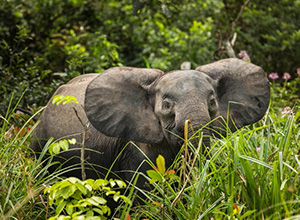 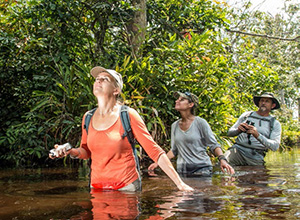 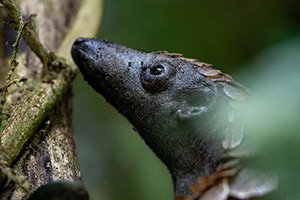 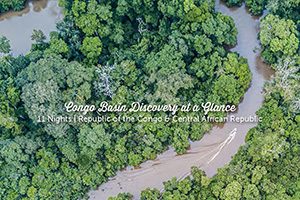 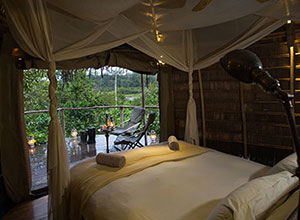 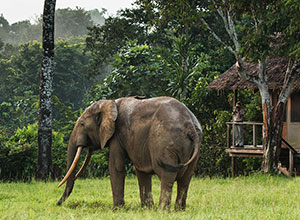 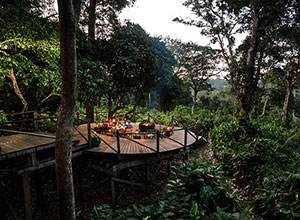